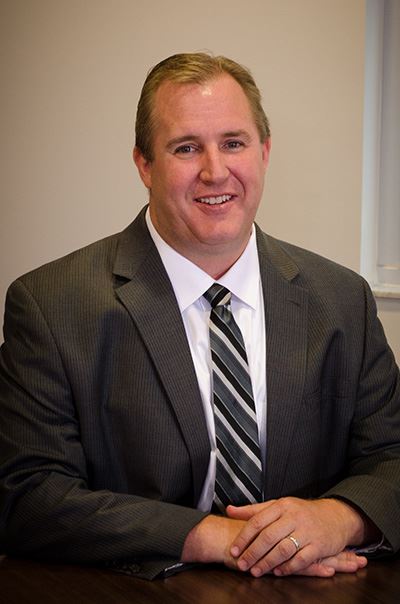 Jay Daigneault was appointed as Town Attorney in November 2021. He is the managing partner of Trask Daigneault, LLP, a Clearwater law firm established in 1973 dedicated to serving local governments throughout Florida. Jay’s practice is dedicated entirely to municipal representation and litigation. He leads or assists in the representation of all the firm’s municipal clients, including attendance at Commission/Council meetings, code enforcement meetings, legal research regarding municipal law issues, preparation of ordinances, resolutions, and municipal agreements and contracts, and counseling municipal officials and staff. He also defends municipalities throughout Florida in complex litigation involving civil rights, land use/development, zoning, and personal injury.  Jay is also a seasoned appellate attorney, having argued before state and federal appellate courts in cases resulting in favorable written opinions.

In addition to his appointment in Belleair, Jay is currently the City Attorney for the City of Seminole and the Town Attorney for the Town of North Redington Beach.  He serves as the Board Attorney for the Clearwater Community Development Board and the Clearwater Building/Flood Board of Adjustment and Appeals. Jay is a past President of the Florida Municipal Attorneys Association (“FMAA”), a legal association whose membership consists of over 600 attorneys who specialize in the legal representation of municipalities. Jay has been a member of FMAA since 2006 and has served on its Executive Board since 2012.  He regularly lectures on public records, Sunshine Law, and ethics issues at the Institute for Elected Municipal Officials and serves as a panelist in quarterly webinars on dynamic issues of ethics in municipal government. He has also lectured across the state on issues concerning police liability, the Fair Housing Act, and the Bert J. Harris, Jr. Private Rights Property Protection Act.

Jay is a graduate of the Stetson University College of Law, Gulfport, Florida.  He is licensed to practice in all Florida state courts, the federal district courts for the Middle and Northern Districts of Florida, the Eleventh Circuit Court of Appeals, and the United States Supreme Court. Jay is Board Certified in City, County, and Local Government Law. He lives in Belleair with his wife and two daughters.