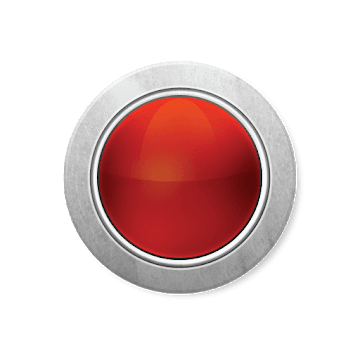 Pelican Women’s Championship to Be Held without Fans On-Site

A Major Event Special Relief Permit for the 2020 Pelican Women’s Championship was approved by the LPGA Ad Hoc Committee in September and the Commission at two public hearings in October. A copy of the final approved plan may be found on the agenda for the October 20, 2020 Commission meeting.

To communicate the results of the permit and the expected impacts for the no spectator event, a summary letter was put together for residents. This letter will be mailed to residents in the first week of November.

The LPGA and the Pelican Golf Club announced this morning that the 2020 Pelican Women’s Championship will be held without fans in attendance. In the official announcement, Pelican Golf Club owner Dan Doyle stated:

“While we are disappointed we won’t be able to host fans for our inaugural event, the health and safety of our community and the women who compete on the LPGA Tour come first. We are honored to provide this opportunity for the world’s best female golfers and look forward to crowning our first champion this fall.”

Players, staff, media, and a select number of invited members and guests may be on-site; however, due to COVID-19, there will be no public ticketing or access.

Any questions about the event should be directed to the Pelican Women’s Championship's website.

As a part of the required permitting process, the Pelican Women's Championship will be applying to the Town of Belleair Commission for a Major Event Special Relief Permit. The Commission will hear the permit application at two hearings (Tuesday, October 6 and Tuesday, October 20 - both at 6:00 pm), where the public will be welcome to provide feedback. 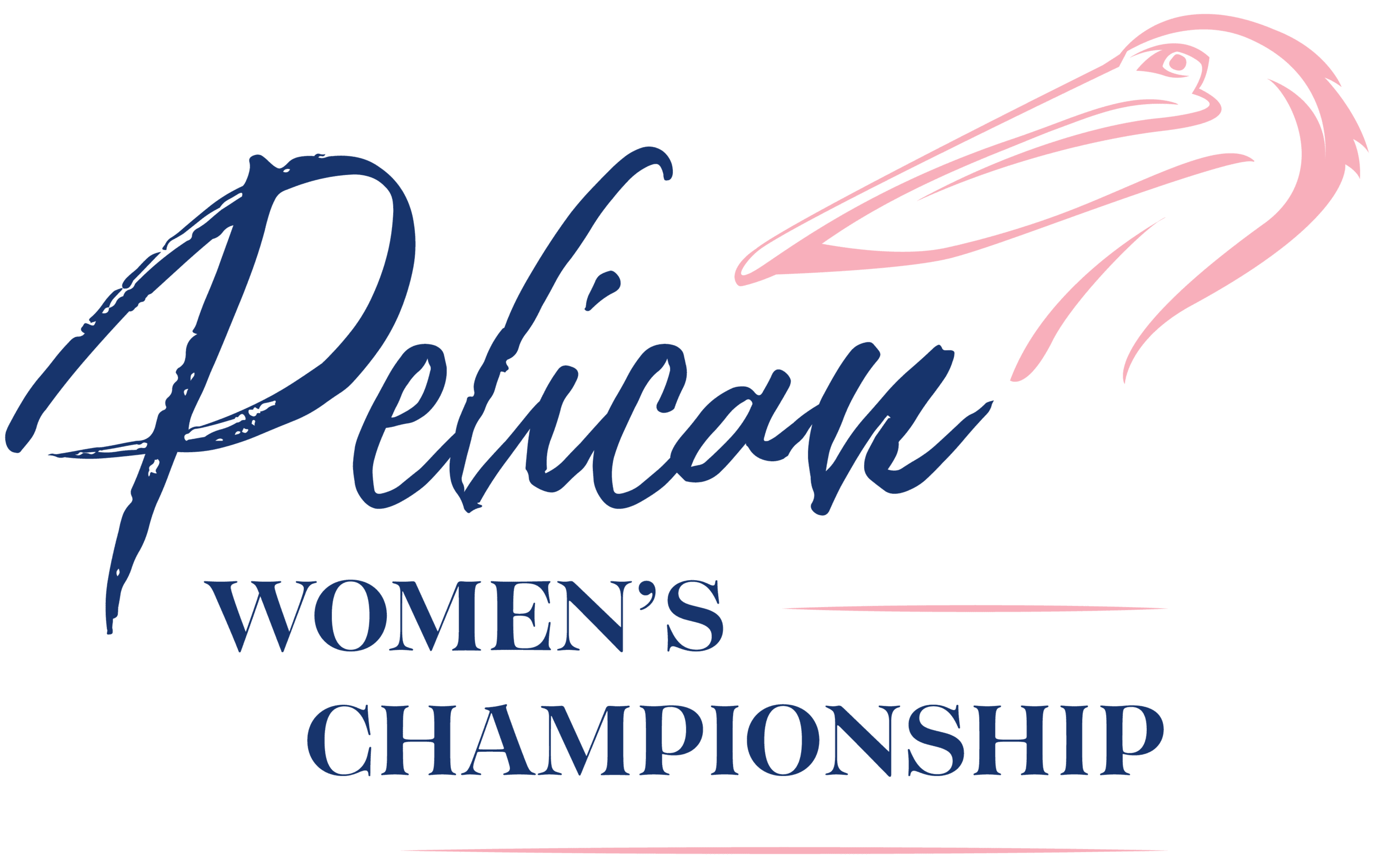 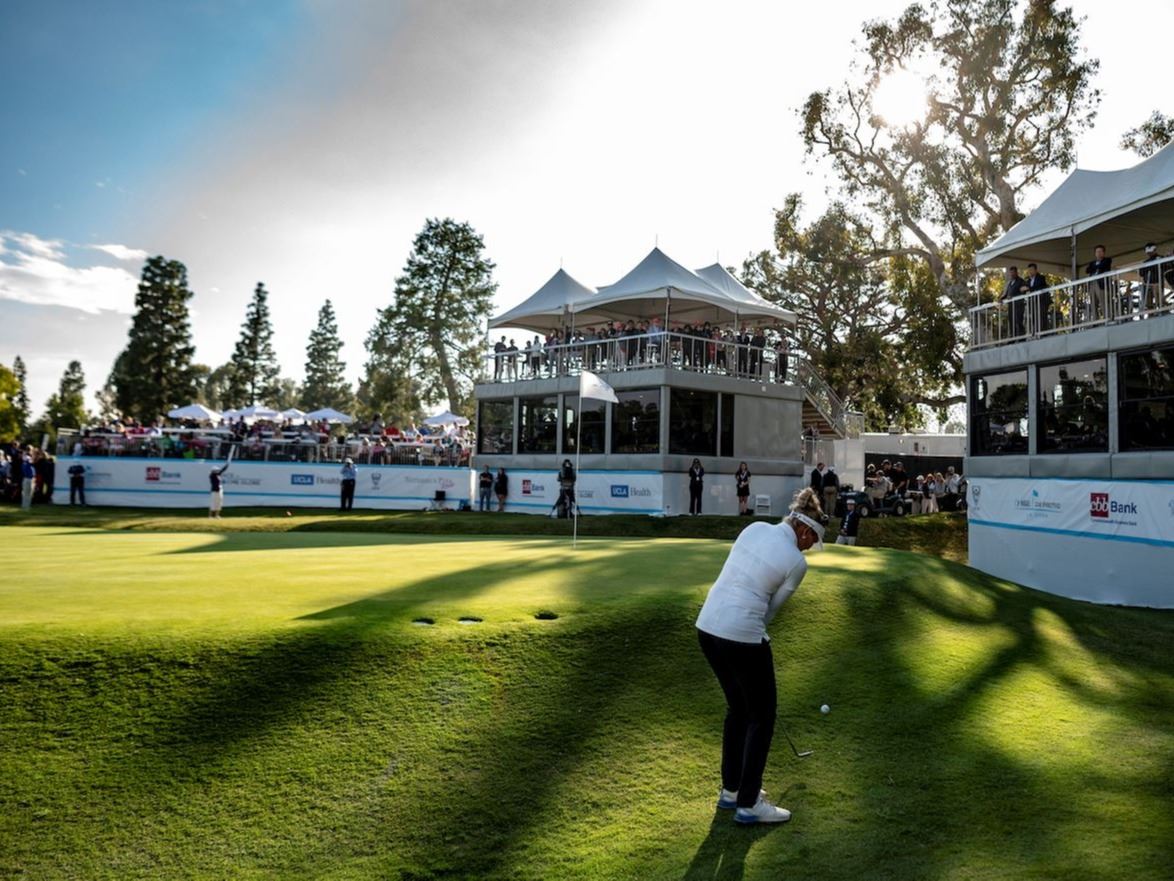 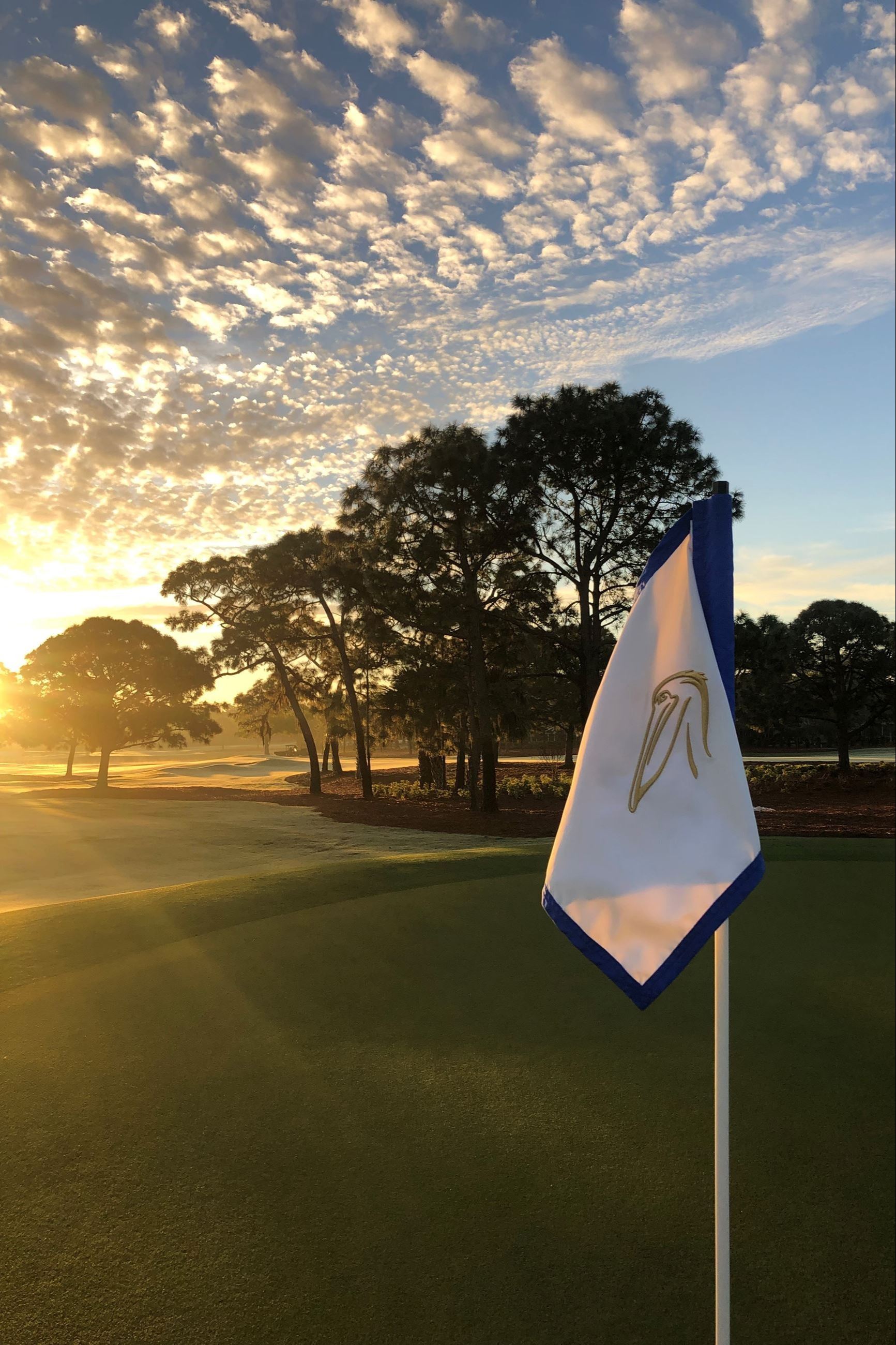