Mayor Wilkinson and his wife, Andrea, moved to Belleair in 1994 where they are raising their three children, Max, Gracie, and Tessa. He has been actively involved in coaching all of his children in the town's youth recreation leagues. Mayor Wilkinson has also been a coach for Gulf Coast United youth soccer. He was appointed to the Town Commission in 2010, retained his seat for three elections, and was elected Mayor in 2021.

Mayor Wilkinson is a graduate of Jacksonville State University. He also graduated from the Institute for Elected Municipal Officials.

Outside of his service to Belleair, Mayor Wilkinson is an executive recruiter with Merit Consulting, Inc. and the principal owner of Wilkinson Insurance. 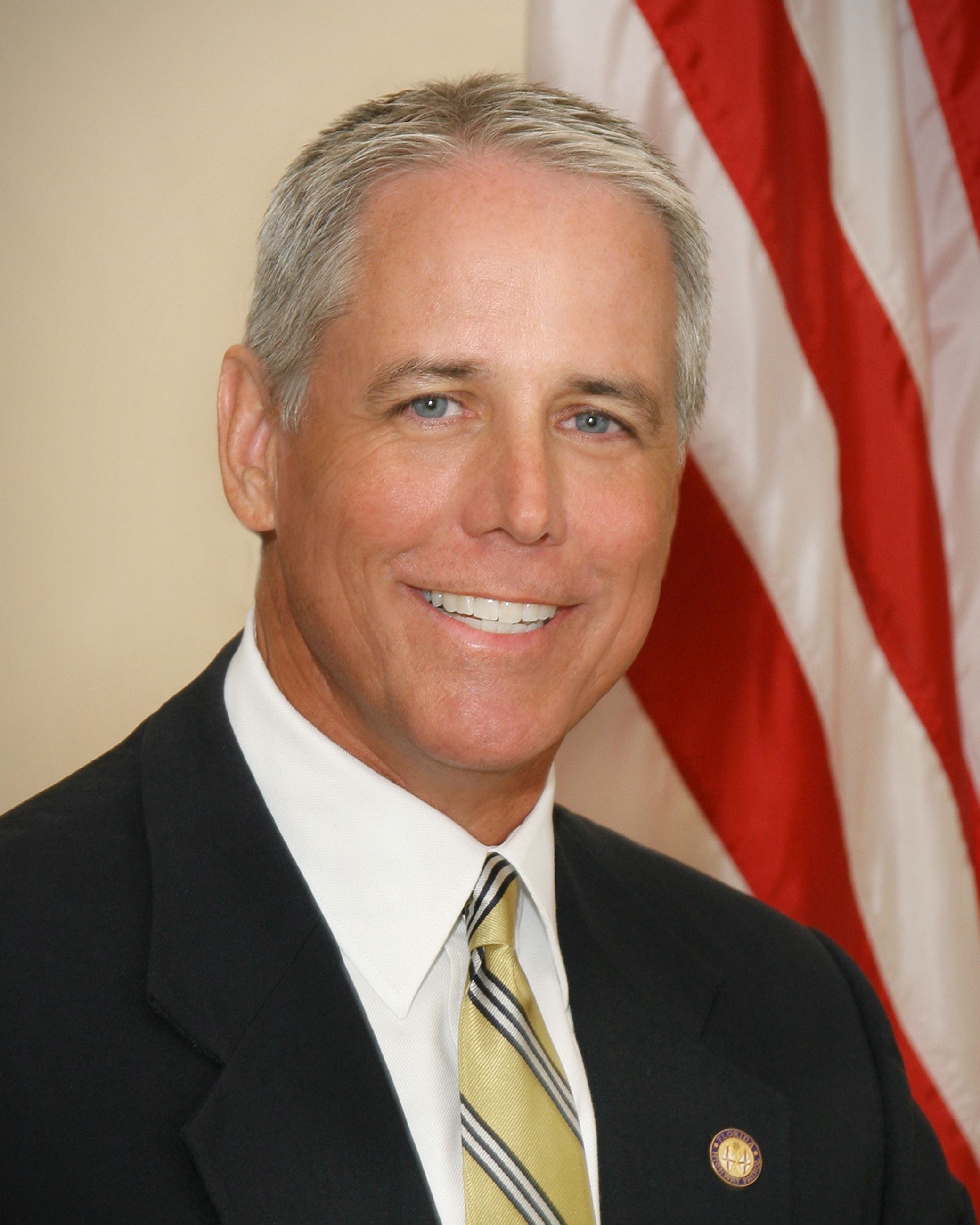